The government is eyeing to increase the contribution of renewable energy to the country's overall electricity generation to around 40 per cent by 2050 from less than 3.0 per cent now.

To achieve the target, the government is updating the Power System Master Plan (PSMP).

State Minister for Power, Energy and Mineral Resources Nasrul Hamid disclosed the government plan in a video message to a high-level UN dialogue on energy on Saturday.

The government has adopted year-wise planning to increase the use of renewable energy, he said, adding that currently renewable projects are being implemented in accordance with the 2030 Roadmap.

A draft Roadmap 2041 is being reviewed to implement solar energy projects, he said.

He also said some 20 million rural people have already been brought under the purview of off-grid solar home system across the country.

Considering the country's geological position, solar energy is the best potential source of renewable energy, but as it requires huge land, innovation of necessary technology is required to boost mega solar power plant installation in a small area of land, he pointed out.

The government is, however, encouraging roof-top solar home system and has introduced net-metering to encourage it, he added. 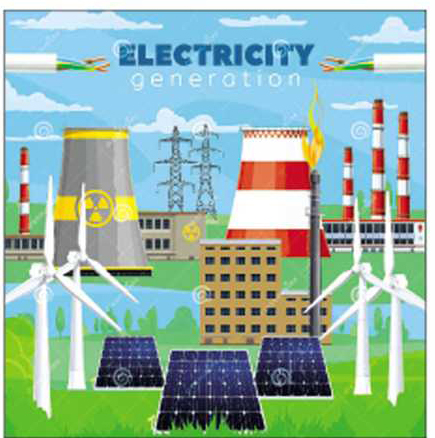 The government is also working to utilise wind energy to increase the contribution of renewable energy, said Mr Hamid.

The government is also giving importance on electricity import from neighbouring countries for base-load electricity, he said, adding that currently, Bangladesh is importing around 1160 megawatt (MW) of electricity from India.

The government is also eyeing to import hydropower from Nepal and Bhutan and solar power from India, said the junior minister.

At the UN dialogue, investment and finance commitment worth US$400 billion was achieved.

Installation of renewable energy and its efficiency could get a boost and many will get job once the commitments are implemented, Mr Hamid hoped.

The country currently has the renewable energy installation capacity of around 730 MW, 496 MW of which come from solar energy sources. And overall electricity generation capacity is around 25,000 MW.

Robi to sell off its remaining network towers

Central rawhide storage to be built in Savar

Karnaphuli capital dredging to end by next July